From Honda to Kawasaki: The two-wheeler industry is paying close attention to EVs 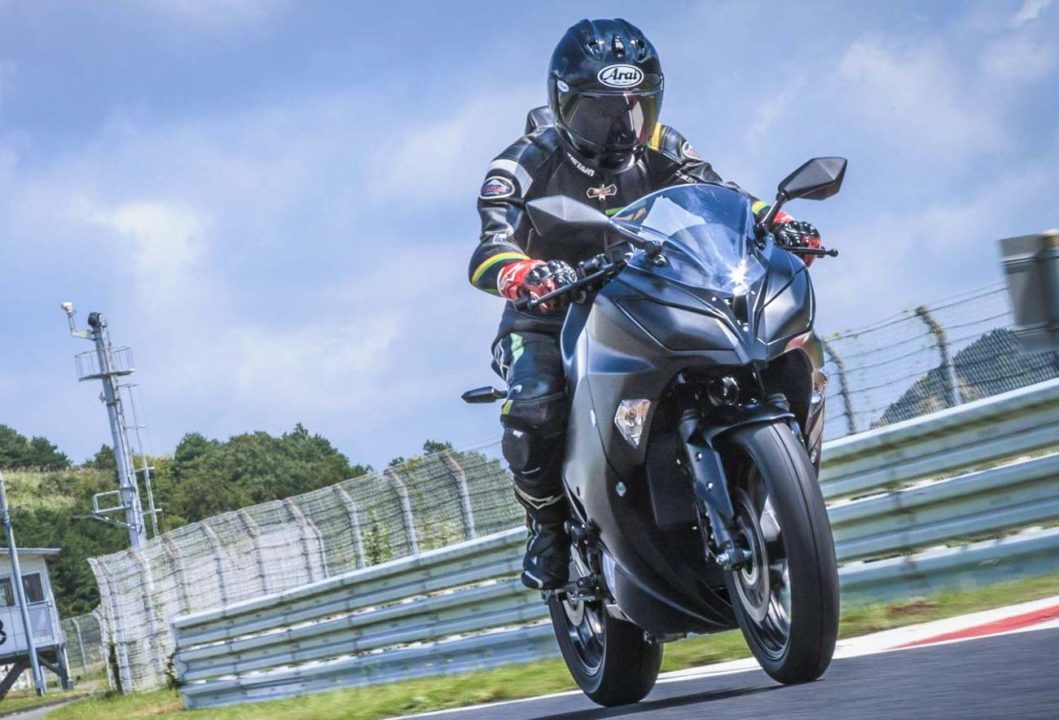 The sale of electric vehicles in India is growing to new heights. This is mainly due to the range of new options available in the market and different government subsidies that encourage new purchasers to choose battery-powered vehicles.

While Bengaluru-based EV startup Ather Energy was successful in making an early breakthrough into the sector, comparatively newer players like Ola Electric have also made a significant effect in the Indian electric two-wheeler market.

TVS and Bajaj Auto are the only mainstream two-wheeler businesses now functioning in this market, although they only provide a small number of options for customers. Perhaps what’s going on right now is that major bike companies are taking a break to assess the EV industry’s prospects over the next five years.

However, things are now turning out and it is quite likely that every major two-wheeler maker in the next five years would already have launched an electric two-wheel on the market. This viewpoint is supported by recent developments that indicate an increasing commitment on the part of major two-wheeler manufacturers to the EV business in general.

Kawasaki has announced that it will be completely green in certain markets by 2035, which is a significant step forward in terms of environmental sustainability. Most of these will be developed markets with enough infrastructure to provide rapid support for battery-driven technology. It goes without saying that if Kawasaki is successful in developing electric vehicle alternatives to its motorcycles by 2035, some of them will be able to be transported to emerging markets (including India).

In addition to Kawasaki, even Honda looks forward to the future of the electric industry as it informed about three or more electric vehicles being launched on the world market by 2024. Honda Mobile Power Pack (MPP), which is primarily a swappable battery pack that stores electricity, will feature these two-wheelers. In terms of the Indian market, Honda 2-Wheelers India may bring EVs to compete with Ola Electric and Ather Energy within the next few years.

Suzuki, on the other hand, has been spotted multiple times testing the electric model of the Burgman scooter in the past. In the next several months, the same would be introduced in India. Not to forget that even Hero MotoCorp, India’s largest two-wheeler manufacturer, is working on an electric scooter that would be available for purchase in India by 2022.

When there are so many bike brands entering into EVs, it’s only a matter of time before competition heats up for the EV market.