ABB introduces the fastest EV charger in the world 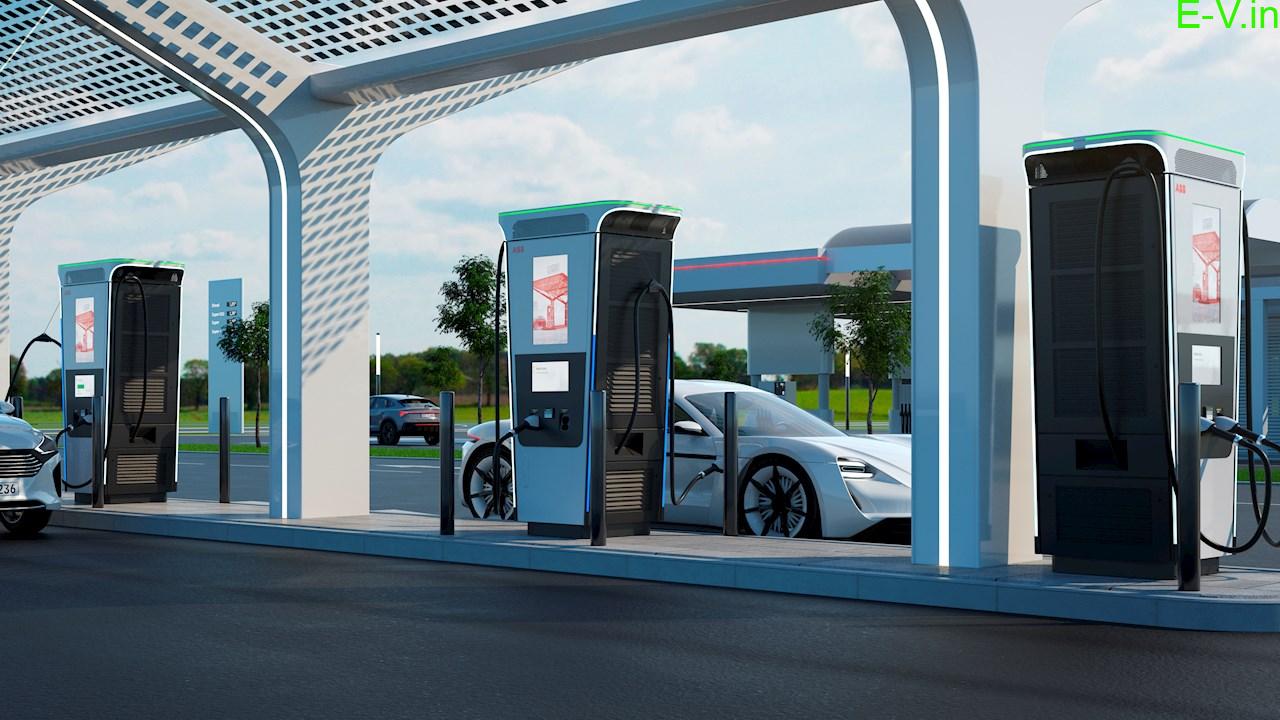 ABB introduces the fastest EV charger in the world

The fastest electric car charger in the world, ABB Swiss engineering company, released the ABB Terra 360. The company’s goal is to grow to a $3 billion enterprise by the end of the decade. Read more for the fastest EV charger from ABB.

The company offers a new modular Terra 360 charger that can supply a charging outlet with dynamic power distribution for up to 4 vehicles in a simultaneous manner. In addition to commercial vehicles such as trucks, ships, and trains, ABB offers electric vehicle infrastructure, charging, and electrification services for electrical vehicles.

The new charger has a maximum power of 360 kW and can provide 100 kilometers of range in under three minutes, according to the Company’s statement. By the end of the year, it will be available in Europe and the USA. In 2022 it will follow Latin America and the Asia-Pacific regions.

When it comes to the new Terra 360 charger, the ABB claims that the charger’s distinctive lighting system helps users through the charging process and displays the EV battery’s current State of Charge (SoC) as well as the amount of time it will take to fully charge the vehicle. It is also accessible for wheelchair users in need.

The world’s fastest EV charger from ABB can be installed in practically any commercial space, including office buildings and shopping malls. Terra 360 chargers are compact and can be used in parking lots, small depots, and other tight spaces.

Frank Muehlon, President of ABB’s E-mobility Division, said, “With governments around the world writing public policy that favors electric vehicles and charging networks to combat climate change, the demand for EV charging infrastructure, especially charging stations that are fast, convenient, and easy to operate is higher than ever. The Terra 360, with charging options that fit a variety of needs, is the key to fulfilling that demand and accelerating e-mobility adoption globally.”

“So e-mobility is crucial to reaching the Paris climate objective, as road transport accounts for almost one-fifth of the worldwide CO2 emissions. We’ll also set an example by converting over 10,000 vehicles from our complete fleet to non-emitting vehicles,” he said.

Because of ABB’s relationships with international charging operators like IONITY and Electrify America, the company’s high-power chargers are already in use around the world.

It has sold more than 460,000 electric vehicle chargers in 88 markets, including those supplied through Chargedot. These include over 21,000 DC fast chargers and 440,000 AC chargers.

Last year, Ashok Leyland announced the signing of an MoU for e-buses for India with ABB Power. This MoU will develop a pilot electric Bus based on the technology of the flash charge which enables the battery to be charged within seconds.

To charge the batteries of the buses equipped with ABB’s TOSA technology, which charges them in 15 seconds with a 600-kilowatt power boost, the buses will stop at designated bus stops with charging infrastructure. A few minutes extra charge at the final terminal also provides a full recharge without interfering with the timetable of the bus.